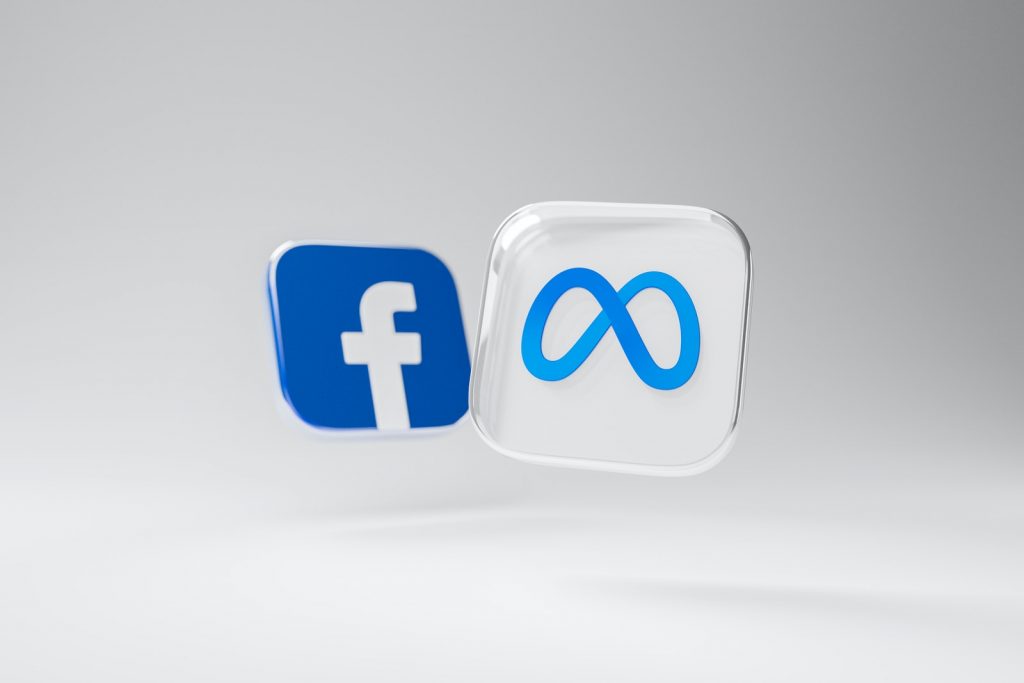 Changing your company’s name is a major step, so why have companies like Facebook done it? Why do businesses rename themselves? Some companies outgrow their names as their business models change, while others may want to manage or remove themselves from bad press. Here are some of the most notable name changes.

Facebook has changed its name to go beyond the social network where it all began. In addition to Facebook, Meta controls Instagram and WhatsApp. Meta refers to the Metaverse, which Facebook CEO Mark Zuckerberg wants to create — an online environment where individuals can interact, collaborate and communicate virtually utilizing Facebook’s Oculus VR headsets.

When Apple revolutionized the consumer technology scene in 2007 with the release of the iPhone, Apple deleted the word “computers” from its name.

Phillip Morris opted to rebrand as the Altria Group in 2003 after facing legal action and PR disasters as one of the world’s largest cigarette corporations. Some claim that the branding was intended to separate the corporation from its poor press.