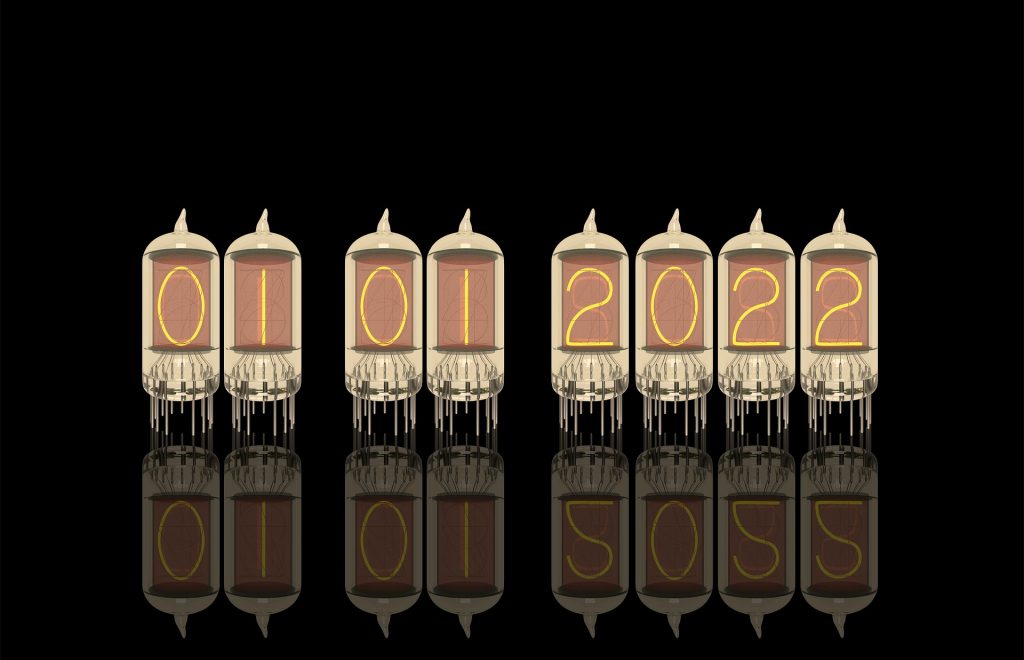 New Year is that iconic period of the year that most people get to reflect on their lives over the past year and then work on opening a new chapter in their lives. Traditionally, everyone then starts an intentional New Year resolution about what they hope to do better within the year. It may seem cliché, but this tradition has been a constant for people down the years.

Most of the time, resolutions about weight loss are often doomed to fail. This is usually caused by the individuals having discipline problems and lack of fitness trainers. You would agree with me that rejecting food intake is hard for most people.

Resolutions about Hitting the Gym

Physical exercise is demanding, and not everybody is willing to put their body through all that stress. This is why a significant percentage of people often fail when they resolve to start hitting the gym.

Resolutions without a Plan

Making a resolution that doesn’t include a plan to make that happen is doomed to fail. For instance, resolving dropping a bad habit is good, but you have to know that you can’t drop them suddenly. Lack of a plan means that it won’t be long before you break it.

Some people are often under pressure to “follow the crowd” in the guise of observing a resolution every new year. Most of the time, these decisions are inspired not by the person but by external forces within his social circle. Such resolutions will not stand the test of time.

Resolutions about Being More Organized

Resolutions about organizing living space is a decision that takes good planning to undertake. When you come out suddenly to make such decisions, it doesn’t materialize when you haven’t taken a review of your living space and how you can maximize it to look better. Without this, the resolution will fail, and this is often the case.

New Year resolution is good, but only very few people achieve their resolution goals. Take time to plan before making that decision.