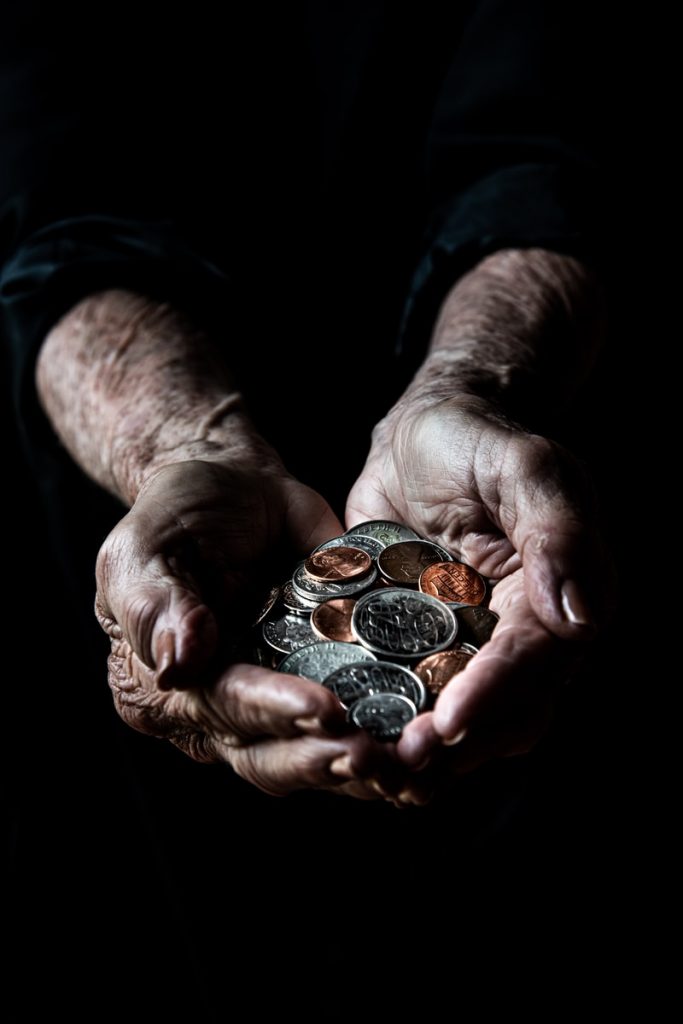 Many people always believe that giving back to society is a virtue that sets one apart in the community. Religious people have often encouraged their leaders to engage in charity works to receive blessings from their God. Holidays are often the best periods for showing love to the less privileged.

Millions of people around the world donate their riches to charities most of the time. The question that we’ve been asking is, “How many of those charities eventually end up with the poor?” Let’s take a look at charities that give very little back to the poor.

The owner of this charity has more to do with its bad reputation, having been investigated to take massive six-figure salaries at the detriment of their intended recipients, cancer patients. As a donor, this is one of the top charities you need to avoid, or you’ll be funding the lifestyle of Reynold’s, who is the owner.

This is another cancer facility that has been researched and noted to achieve very little compared to their funds. Achieving only 2 out of 4 stars awarded by Charity Navigator can only mean that they are full of discrepancies.

This charity is not the same as the renowned “Make-a-Wish-Foundation.” This mistake in the name often gets plenty of patronages but provides very little in return to justify them as a charity. They have been leeching off the good name of Make-a-Wish-Foundation for years. Be careful when next you’re donating, and be sure you got the name right.

It’s no surprise that private charities run to protect the men and women that serve on the law are often mismanaged. The founders of this charity David Dierks and Phil LeConte, are guilty of fund mismanagement. A record of 0.7% of donations going to officers that deserve it will tell you how bad it is. Avoid this charity by all means.

This is a charity for army vets and heroes who have served the country in the Vietnam war. The level of mismanagement recorded is mindboggling. Research shows only 3% of the funds reaching the Vietnam vets. That’s a tad fraudulent, and donors must do well to avoid it.

Philanthropy is a noble and virtuous gesture, but one should ensure that their generous donations get to suitable sources and are used correctly.