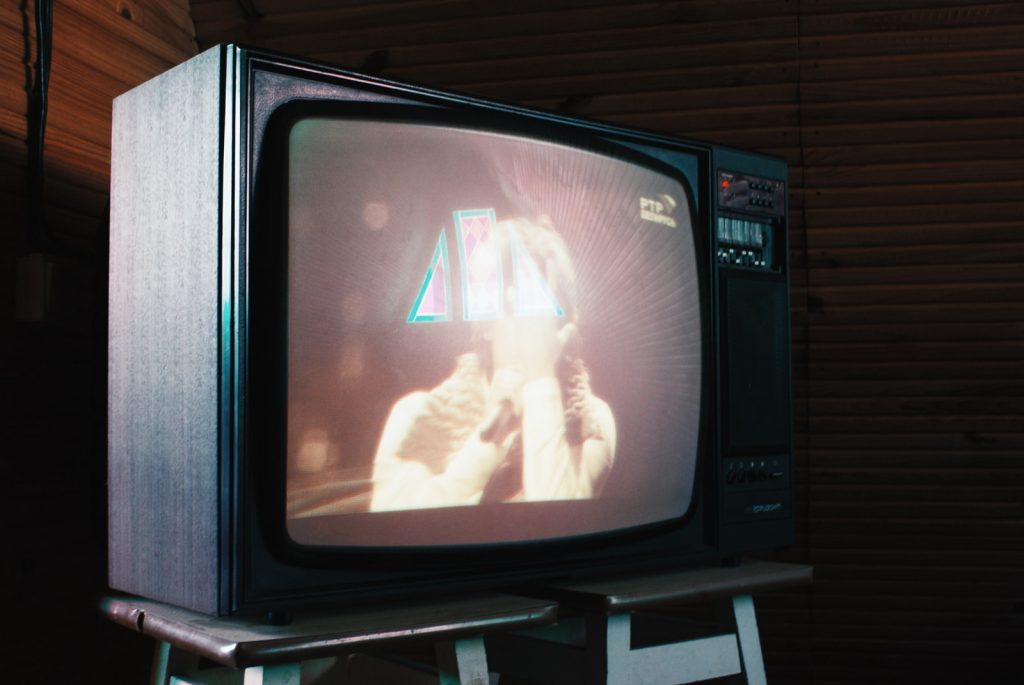 We all have those favorite TV shows that we love so much that has become the talk of the town. We live and wake each day to see new episodes of the show and then check social media for their reactions. Unfortunately, we have reached some point in these shows when we deem them as having “Jumped the Shark.” At this moment, the shows will begin to lose the special appeal that makes this special. This may be due to the exit of a character or the addition of one. Let’s look at TV shows that “Jumped the Shark.”

The fan’s favorite deputy sheriff Barney Fife left this series as the fifth season approached its end. The departure from the show had a ripple effect that removed the fan appeal that it had. The TV show didn’t survive after that despite the replacements they brought to replace Fife. Unfortunately, fans could not get another character that matched the good old deputy sheriff’s energy.

Mystery has always raised the curiosity of most fans to no end, and that was exactly what happened in the sci-fi series. The decision of the TV show producers to reveal the identity of the ‘Final Five’ Cylons was greeted with criticism that ended most people’s interest in the series. The movie suffered greatly from this and never seemed to recover after that.

This comedy series was doing so well in the 60s until the production cast decided to toe the line of modern technology and started using black and white in its third season. It didn’t affect the show until its eight seasons when the Clampetts relocated to New York City. This is where fans had it up to their neck with them.

To revive fans’ curiosity in this comedy series, the production crew decided to introduce a new character in the middle of its fifth season. The Cousin Oliver character then became mischievous to the Bradys, and their fans did not approve. Things got worse from thereon.

Some movies do not need much change to stay relevant. Unfortunately, there’s no one to tell TV show producers what could be a success or a failure.