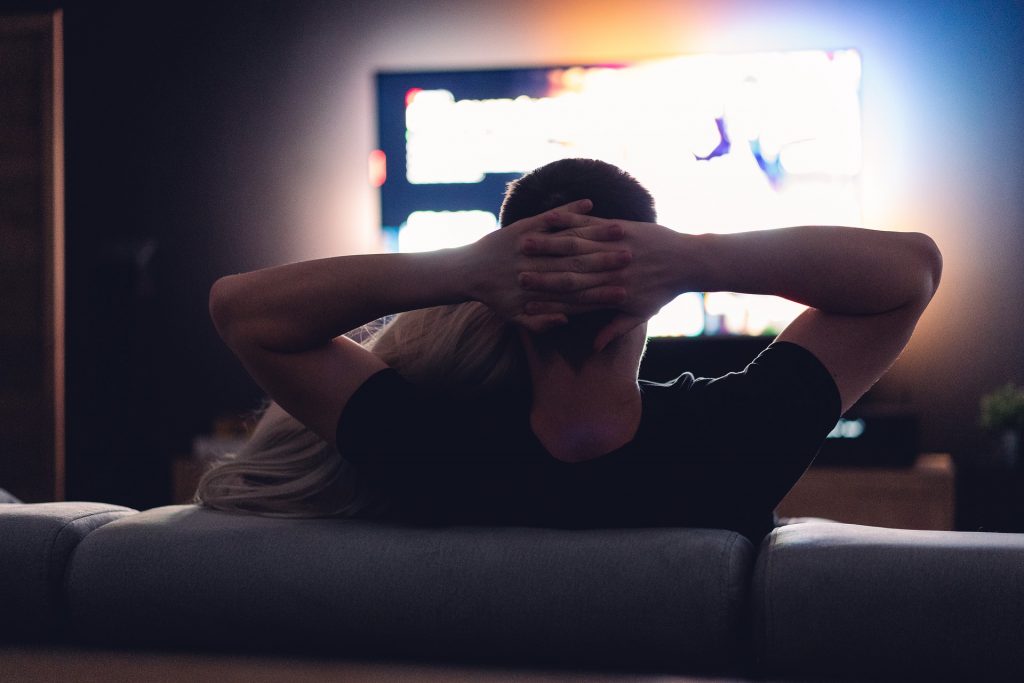 Not every game show on television can be compared to Jeopardy! or a Wheel of Fortune, both of which appear to be permanent fixtures on television. “Come on down!” or “Is that your last answer?” aren’t the only catchphrases for every game show.  Countless game shows have come and gone, and some of them seem . . .